- Anti-Heat TM In The News 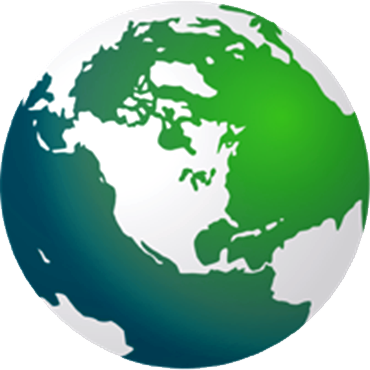 Anti-Heat is an all natural automotive product that has been well tried and testing in all types of vehicle and in all types of weather conditions including extreme heat and cold.  The difference it will make to your vehicle is quite incredible with one Taxi cab company test showing savings on gas of over $3,200.00 in one year of using Anti-Heat in the radiator.

WHY PEOPLE IN DEVELOPING COUNTRIES SHOULD NEVER USE ANTI-FREEZE!

By: Janette N. Grant, Freelance Writer, Access to the Future

We are indebted to Mrs. Janette N. Grant of Brown University for the special permission allowing unlimited use, re-production, re-printing, translation and/or quotation from this edited version


Environmentally conscious groups and companies argue that US cars generate over 60 million gallons of used antifreeze each year.
Why should that alarm the average American citizen as well as citizens of developing nations?
Because in 1991 alone, over 3,000 people were treated for antifreeze poisoning, and eight died.
Because according to the US Consumer Product Safety Commission, between 1986 and 1988 more than 3,000 injuries involving antifreeze occurred.
Because Antifreeze contains the poisonous chemicals Ethylene Glycol and Ethylenediamine and it can cause injury or death through ingestion, inhalation or even through skin absorption.
Ethylenediamine is a flammable and corrosive colorless liquid with an ammonia-like odor. It is included in the highly toxic and most hazardous materials list by the EPA under the Clean Air Act Section 112(r) of Health Hazards of Extremely Hazardous Substances.
Its active ingredient, Ethylene Glycol, can cause blindness, massive kidney and brain damage, respiratory and cardiac failure and death if ingested.
Some major concerns that make Antifreeze more dangerous than just any “simple car additive” is its sweet smell and taste which attracts children and pets.
In addition to the potential threat to human lives, used antifreeze collects hazardous contaminants from the engine during operation. Contaminants including a variety of elements such as gasoline, copper, zinc, and lead.
These materials become trapped in the antifreeze and contaminate the antifreeze over time in an operating vehicle because of the high heat.
Experts advise that antifreeze should not be used, as it offers no cooling capabilities. It raises the freezing point and lowers the boiling point of water and only provides lubrication for the cooling system.
There has been a concerted effort in the United States to ban anti-freeze. Environmentally conscious companies argue that since now alternatives are found, anti-freeze must be immediately banned. They are now trying to manufacture safer types of anti-freeze.
One such US company that specializes in the transfer of innovative technology to developing countries, AIM International, Inc., has responded to the toxic ramifications of antifreeze with alternative bio-degradable technologies.
“We at AIM have contracted a product called Anti-Heat, which is completely bio-degradable, non-corrosive, and environmentally useful because it is based on edible plants’ extracts. Which is especially important for developing countries that may not have the technology to deal with the hazards of anti-freeze’s toxins,” says Maurice Parham of AIM International’s Automotive Technology Group.
In many counties, especially in California, disposal of used Ethylene Glycol has included treating it as a hazardous waste which is harmful, costly and difficult to dispose of safely. Discharging it into municipal sewer systems, or illegally pouring it into dry wells and storm drains is considered a criminal offense.
Dumping it onto the ground reduces soil productivity, contaminates groundwater, and can poison fish and other wildlife.
Antifreeze, carelessly disposed of presents a health threat to humans, animals, and the environment.
Special units and agencies in the United States handle its disposal because the hazardous chemicals may also seep into the ground and contaminate the groundwater which can seriously do damage to the environment.
Due to new and more stringent Federal and state regulations for environmental protection as well as the district requirements for industrial pollutants entering the wastewater treatment plants, the following procedures were established by the Integrated Waste Management Board and must be strictly adhered to for the draining and flushing of radiators:
• Commercial and Industrial Dischargers are prohibited to drain antifreeze from radiators
• Discharging antifreeze into the sanitary sewer system is prohibited.
• Individual residents are advised not to drain and flush their radiators at home such as dumping down household drains or into the regular trash.
• Residents should not discharge any of these wastes to the storm drain system or allow these wastes to drain into street gutters, drainage ways, or creeks.
Instead, the fluid drained from a radiator should be captured then recycled or disposed of by a certified waste hauler. Residents who drain their own vehicle radiators should find a disposal location that will accept the drained fluid for recycling.
The question, then, is: Why do people in hot developing countries use Anti-freeze? 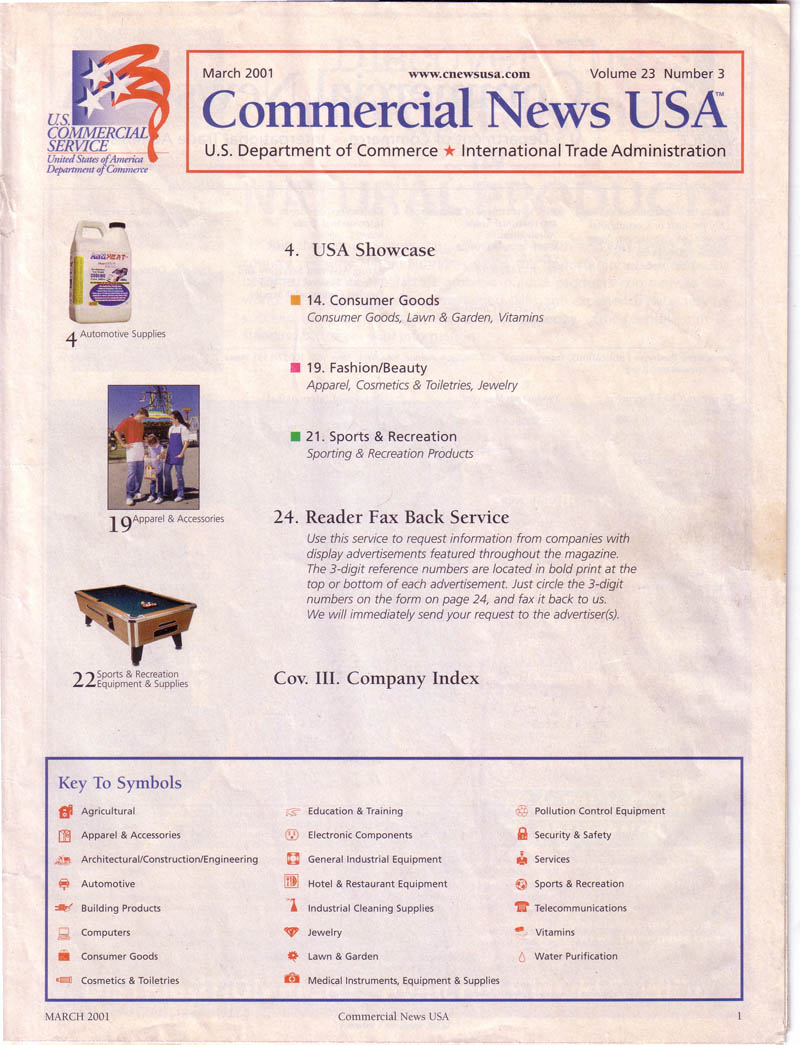